One size does not fit all – how research shows optimization is key in social advertising.

Recent research suggests that your audience is not just on "social media" but on multiple, and potentially very specific platforms, making it key to understand your audience and the creative opportunities offered by the platforms they are most loyal to.

When it comes to social media use, exclusivity is not they first word that comes to mind.

Your audience is jumping from one app to the next around 4 hours every day. Most of the time (92%) is used on applications such as social media apps.

It is hardly surprising that about 98% of social media users are active on more than one social media platform, but the data is now in on what platforms are those most likely to be.

A recent report by We Are Social and Hootsuite revealed that “at least 98 percent of the users of any given social media platform use at least one other social platform.”

The report then specifies that even though Facebook and Youtube are the most used platforms, you can find these users on other platforms as well.

What does this mean for marketers? With social search being on the rise as a way to discover brands and start product research, social media is definitely a key part of any marketing mix. This does not mean however you are destined to produce creative for every single platform and every single placement.

Optimization for cross-platform and cross-placement usage has always been important. As we know from Facebook research, adapting creative to the right aspect ratio for each placement makes your campaign 90% more likely to become effective at driving ad recall and conversions than non-optimized ads.

The key is to know which platforms your audience is loyal to and which ones they are not to focus your efforts and resources on the right channels. 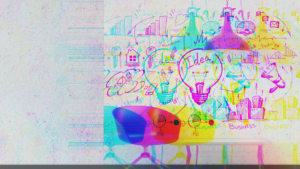 Global Head of Client Services, Cindy Vuong, shares her tips to successfully brief creative teams and get the outcomes you need. 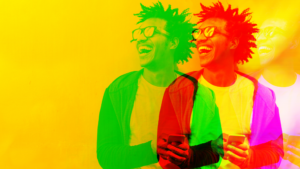